“Incumbent commissioner Mariella Smith has a passion about County government. Her goal is to work for a better future for the people of Hillsborough County. She has worked well on numerous issues with key people in the community. She has personally championed issues like affordable housing, rising rents, homelessness, transportation, diversity, equity and inclusion. She has voted positively to improve the lives of all citizens of the community. 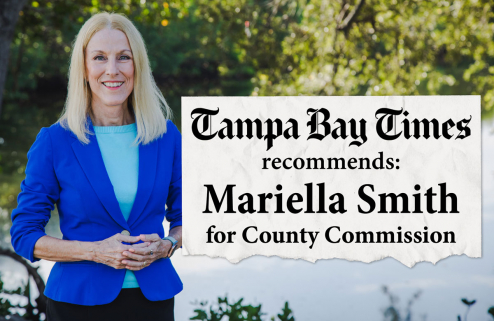 You can find all the Times recommendations for this election on their site. Here is the full text of the Times endorsement for Mariella Smith:

Mariella Smith is one of those smart, forward-looking leaders that local governments need more of, and she deserves another term.

Smith, a 68-year-old Democrat, ran her own graphic design business for 30 years before first winning election to the commission in 2018. A longtime critic of the county’s uncontrolled sprawl, she has worked to better manage growth and to force developers to pay more of their fair share for the impacts of development.

Smith has been instrumental in turning around decades of bad planning, which has been bad for residents, businesses and taxpayers alike. She supports a balanced approach toward improving transportation, better aligning infrastructure with development and stronger protections for wildlife habitat and natural resources. She also wants to make Hillsborough more resilient to extreme weather and rising seas, by raising bridges and roads, hardening public facilities, maintaining mangroves and wetlands and directing new residential development away from flood-prone areas.

Republican challenger Donna Cameron Cepeda, 59, is an Army veteran and minister who is running a low-profile campaign. Her website takes aim at lockdowns, vaccine mandates, critical race theory, abortion and “the transgenderism agenda.” None of this has anything to do with the pressing issues the county faces, and voters should not consider her a serious choice.

Smith has worked hard and fast in her first term to make a positive difference. She also has made county government more transparent to her constituents. As a former activist, she understands the value of returning calls and keeping citizens in the loop. Smith has spearheaded changes to give residents more input into development decisions that affect their neighborhoods. Her rounded vision and sense of fair play are essential for a countywide commissioner. 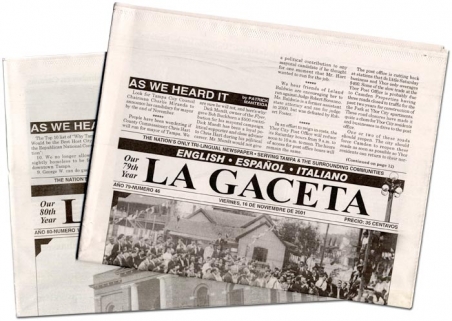 La Gaceta is the Tampa-based tri-lingual newspaper that serves the Hispanic communities of Central Florida. They say:

We are not sure if Cepeda understands the rule of a county commissioner. On her website, she says we need to protect our borders. Are there too many Pasco citizens sneaking into New Tampa? She believes that life begins at conception, but what does that have to do with the County Commission? She also wants to stop the “Transgenderism Agenda” in our schools. Maybe she should run for School Board. When she does focus on county issues, she’s against the transportation tax and believes there is plenty of money in the County budget to address our transportation needs.

Smith is razor focused on the role of the County Commission in shaping our county’s future. She wants to control our growth and protect our environment. She wants to make sure we have affordable housing. She wants transparency and accountability.

Smith’s family has deep roots here and she is of Cuban heritage. She is smart and knows how to advance her issues. 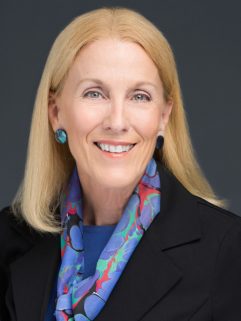 MARIELLA SMITH, a long-time advocate for smart growth management, transportation solutions and environmental protection, has filed to run for re-election to her office of Hillsborough County Commission, Countywide, District 5.

“I have been working hard for the citizens of Hillsborough County in my first term,” said Smith, “and I want to continue building on that work to move our County forward.”

To learn more about Mariella Smith and her campaign visit MariellaSmith.com.